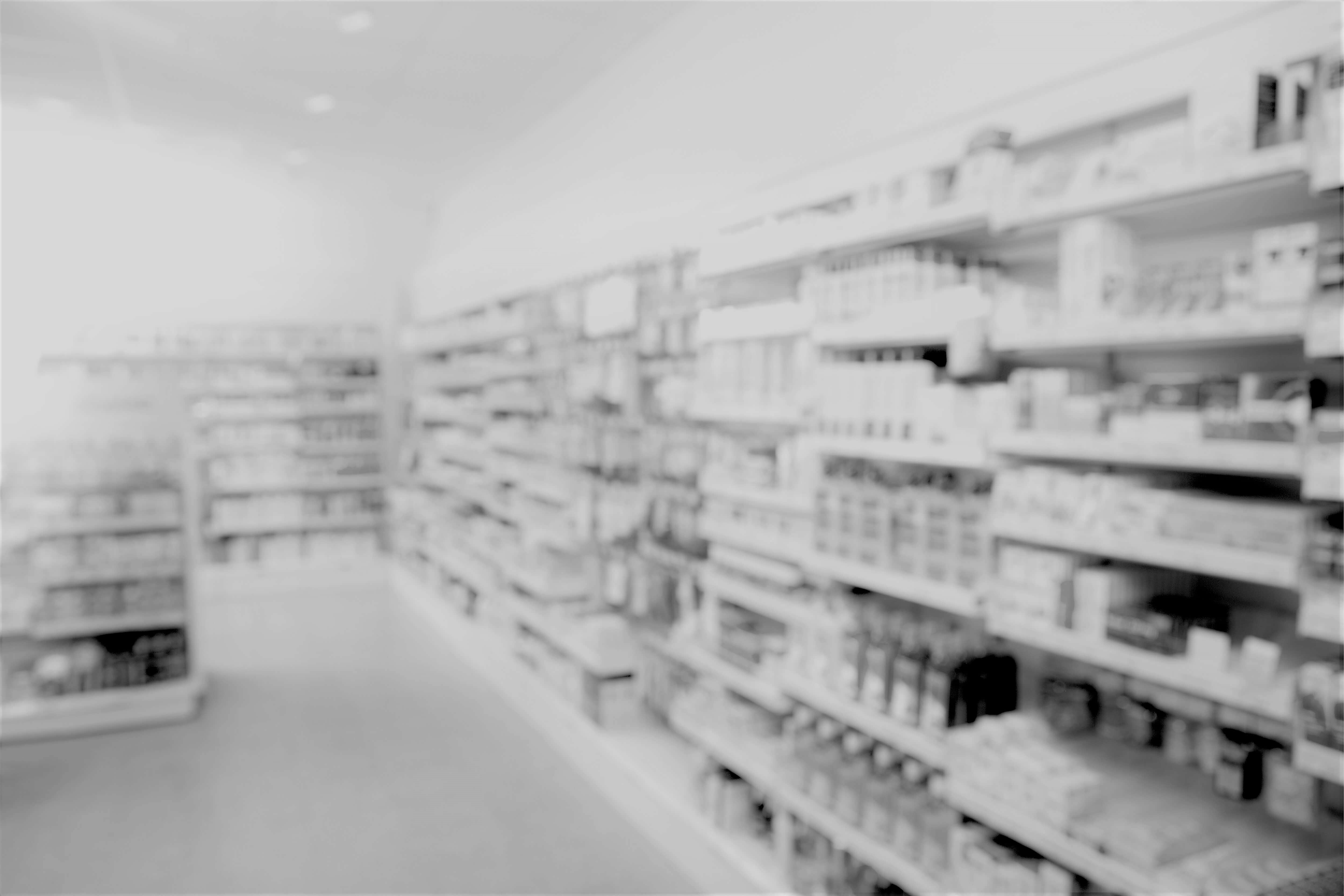 CVS Health announced its intent to buy health insurer Aetna for $69 billion this past weekend, revealing a lot about the strategic plans of the pharmacy giant. The shake out from this blockbuster merger, however, might tell us even more about two organizations that aren’t even party to it: the Department of Justice and Amazon.

Beginning with the DOJ, the agency’s reaction to the CVS-Aetna deal will further reveal its stance toward vertical mergers—and, by extension, the legitimacy of position toward the AT&T-Time Warner merger. To recap from a few news cycles ago, the latter deal was thrown into question by DOJ’s apparent demand that AT&T divest itself of CNN as a condition of approval. Many read that as presidential retribution toward CNN rather than any principled objection to a vertical merger, which traditionally has received gentle scrutiny at Justice.

Wall Street, at least, appears to be taking the DOJ’s actions on the AT&T deal at face value. The market is pricing Aetna significantly below the per-share price announced by CVS, indicating substantial risk that transaction will not be approved by DOJ’s antitrust unit. However it ultimately comes down on CVS and Aetna, the DOJ is going to disappoint some audience. A swift approval of the deal will suggest that its actions toward AT&T were politically motivated, while being rigorous in its scrutiny will indicate that the new administration is not nearly as friendly toward business as previously thought.

The other big player lurking on the sidelines is Amazon. The online giant has dipped its toe into the pharmaceutical space, obtaining wholesale pharmacy licenses in 13 different states. That bit of news earlier this fall was enough to shake the faith of the industry, slashing the stock prices of pharmacy distributors on the day it came out.

Indeed, CVS’s purchase of Aetna could be seen as a preemptive strike of sorts to fend off Amazon’s dominance. Regardless, Amazon’s response, if any, should be indicative of how intent it is on disrupting the pharmaceutical space.