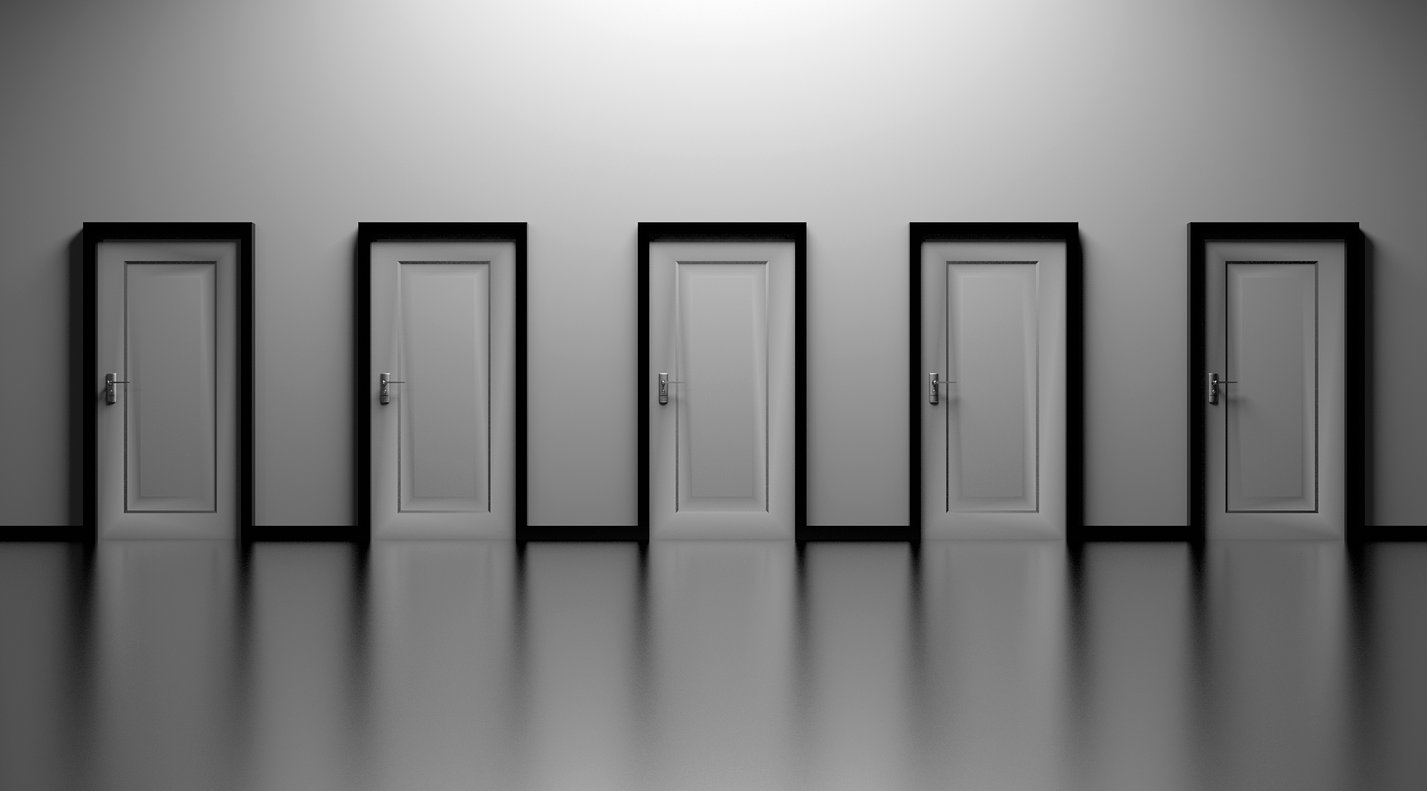 Regardless of your political standing, it should come as no surprise that the contentious 2016 presidential election cycle has created a new category of risk factor reporting. In a recent Intelligize webinar, my colleagues and I discussed new risk factors stemming from the Trump administration, emerging business threats attributable to Brexit and cybersecurity concerns.

With the potential of sharp policy shifts under the Trump administration covering a wide spectrum of areas from immigration to Obamacare, we’re seeing a rise in issuers citing President Trump by name in their risk factor disclosures – something we haven’t seen during prior administrations.

In our review of recent SEC reporting, Affordable Care Act (ACA) repeal and healthcare reform has become a mainstay for most in the healthcare and life science industries.

In addition, risk factors around international trade has seen some interesting entries with Ashland Global citing implications related to both the North American Free Trade Agreement (NAFTA) and the Trans-Pacific Partnership (TPP) and Celadon Group offering a slightly more specific spin around the use of Mexican drivers and shipments coming into the U.S.

We’re also seeing more and more issuers across varying industries pointing toward potential tax reform as a material risk consideration. For example, President Trump and Congress have announced proposals for potential reform to the U.S. federal income tax rules for businesses. Certain of these proposals for reform, if enacted by the United States or by other countries in which we or our affiliates invest or do business, could adversely affect us.

Although the election of President Trump initially ushered in economic optimism, his notorious tweets could be creating bigger business problems in the U.S. and around the world (even if they do provide seemingly endless fodder for this season of Saturday Night Live).

While no issuer has directly cited the use of Twitter by President Trump as a potential risk factor, we are starting to see issuers gently move in that direction, namely citing specific public stances taken by the administration around business dealings. For example, Atossa Genetics and Lockheed Martin openly indicated that statements and actions by President Trump could negatively affect their business.

“President Trump has publicly expressed concerns over past cost overruns and delays in the program as well as overall program cost and has publicly requested that a competitor price out an alternative,” according to Lockheed Martin’s Feb. 9, 2017 10-K.

While it’s unclear as to how these public statements could directly impact businesses, we know the risks are a clear reference to the possible changes that may come to global commerce under the new administration.

Brexit isn’t necessarily a new risk category, as issuers began reporting around Brexit as a risk prior to the results of the 2016 referendum in the U.K. and immediately thereafter. The challenge was that the risk factors were for the most part boilerplate in that “uncertainty” was the primary stated risk consideration.

What we are seeing now are growing numbers of scenario-specific risk factors as it relates to Brexit. Trading challenges and the higher cost of doing business in Europe along with currency fluctuations and the impact on earnings are seeing more robust and descriptive reporting in issuer risk factors. In addition, issuers are identifying passporting as a Brexit-related risk factor. The main benefit of passporting is being able to operate across the European Economic Area (EEA) without having to apply to each country’s regulatory authorities individually.

Non-EEA companies, such as the U.S.-based issuers we see here, will get authorized by one EEA state –set up an office there, and use that country’s passporting rights to either provide cross-border services or open an establishment elsewhere in the EEA.

Both Ford and DHI Group’s risk factors mirror challenges that many, especially in the financial industry, are citing as a serious risk consideration associated with Brexit.

“…The United Kingdom may be at risk of losing access to free trade agreements for goods and services with the European Union and other countries, which may result in increased tariffs on U.K. imports and exports that could have an adverse effect on our profitability,” Ford said in its Feb. 9, 2017 10-K filing.

Ford also cited the uncertainty of the euro as a potential threat of negatively impacting the company’s ability to finance its business.

“If a country within the euro area were to default on its debt or withdraw from the euro currency, or—in a more extreme circumstance-the euro currency were to be dissolved entirely—the impact on markets around the world, and on Ford’s global business, could be immediate and significant,” the filing said.

In short, trading challenges and the higher cost of doing business in Europe along with currency fluctuations and the impact on earnings are seeing more robust and descriptive reporting in issuer risk factors. We expect to see more to come in this area as the ongoing economic and policy uncertainty of the euro highlights potential longer-term—especially for global businesses like Ford and DHI that could be negatively impacted.

For more insight into these and other risk factors, view a recording of the Intelligize webinar, “2017 Reporting Season: Early Insights and Trends.”