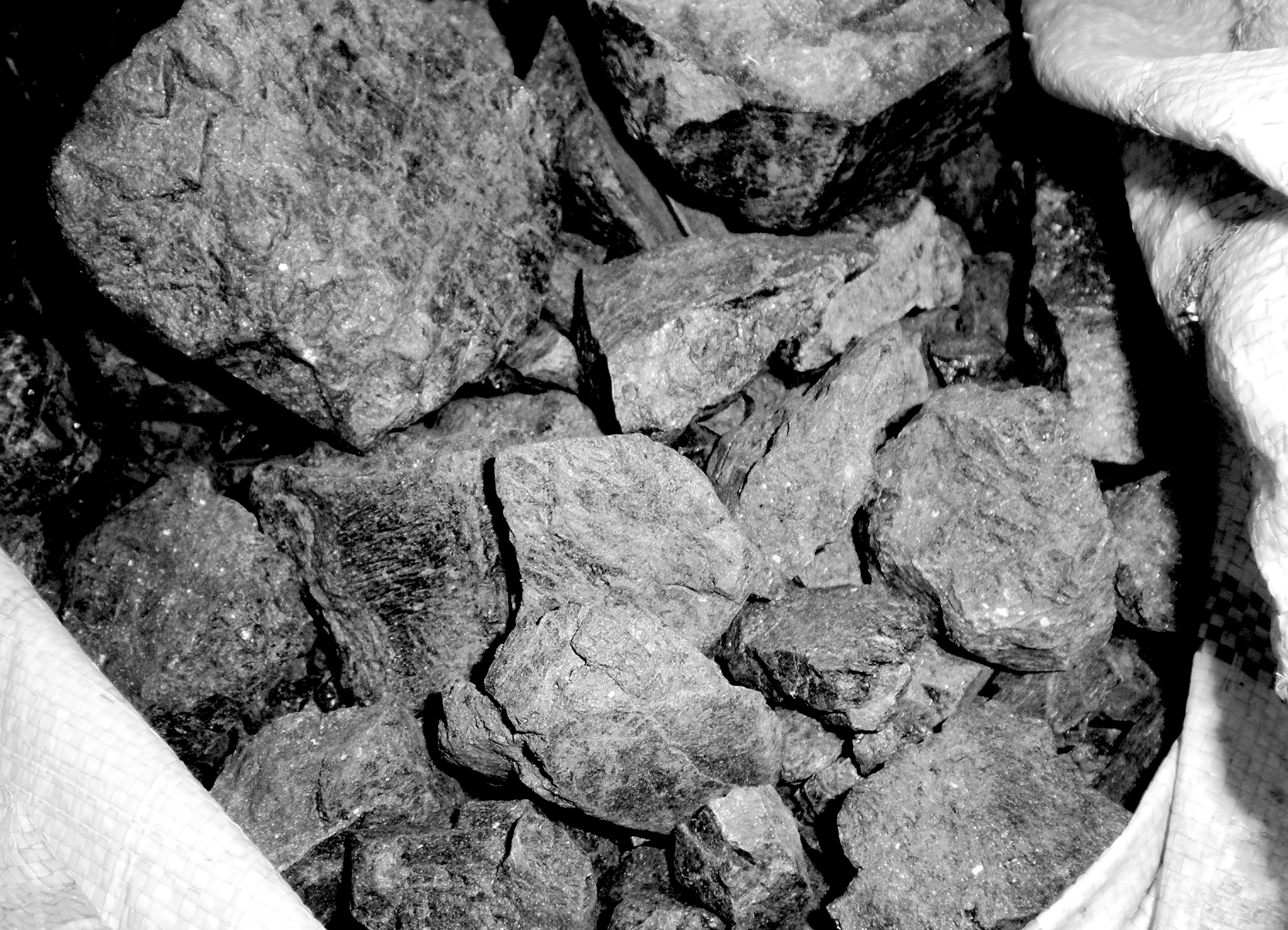 Since its adoption by the SEC in September 2012 as part of the implementation of the 2010 Dodd-Frank Act, the Conflict Minerals Rule has faced a series of interesting developments. The rule, which requires companies to investigate and publicly disclose whether their products contain conflict minerals, was essentially suspended in a single-line-amendment that was added at the last minute to the $1.2 trillion omnibus spending bill  recently passed by the House.

The amendment eliminates the SEC’s funding to “implement, administer or enforce” the Conflict Minerals Rule. The Trump administration has been open about its desire to reform the post-financial crisis regulations of Dodd-Frank and the move by House Republicans was likely in close concert with the wishes of the White House.

The debate over the rule was reignited earlier this year when acting chairman of the SEC, Michael Piwowar, issued a public statement following a personal trip to the region.

“While visiting Africa last year, I heard first-hand from the people affected by this misguided rule,” Piwowar said in his January 2017 statement. “The disclosure requirements have caused a de facto boycott of minerals from portions of Africa, with effects far beyond the Congo-adjacent region. Legitimate mining operators are facing such onerous costs to comply with the rule that they are being put out of business. It is also unclear that the rule has in fact resulted in any reduction in the power and control of armed gangs or eased the human suffering of many innocent men, women, and children in the Congo and surrounding areas. Moreover, the withdrawal from the region may undermine U.S. national security interests by creating a vacuum filled by those with less benign interests.”

Current SEC Chairman Jay Clayton has publicly stated his support for the reduction of disclosure regulations. However, many government officials and corporations have opposed changes to the rule. Six democratic senators sent a letter to the SEC on April 26, which stated, “Any steps to repeal or modify the requirements of the [Conflict Minerals] law require action by Congress.”

Some companies, in opposition of the disclosure rules, have argued that freedom of speech forbids certain securities regulations. Others, such as Apple and Tiffany & Co., have publicly stated they will continue to adhere to the rule even if it is changed or abolished. These companies believe that the rule has created a market expectation for “conflict-free” goods and services.

“We do this because it’s the right thing to do,” Apple said in a statement earlier this year. Intel spokesman William Moss echoed the sentiment by saying “We do actually believe in doing the right thing.”

The debate inspired law firm Squire Patton Boggs to release a memo in June, the first in a three-part series, detailing how the cost of compliance with conflict minerals is actually much lower than the SEC estimated. Additionally, new memos from firms Ropes & Gray and DLA Piper have indicated the EU is prepared to step in to “enhance social responsible mining and trading of minerals.”

The recently passed House budget bill, with its conflict minerals amendment, was sent to the Senate for consideration on Sept. 25. In June, the Senate was sent The Financial CHOICE Act – which would also repeal the Conflict Minerals Rule provision in the Dodd-Frank Act. However, it remains to be seen how the Senate will decide as the debate again plays out in the public arena.