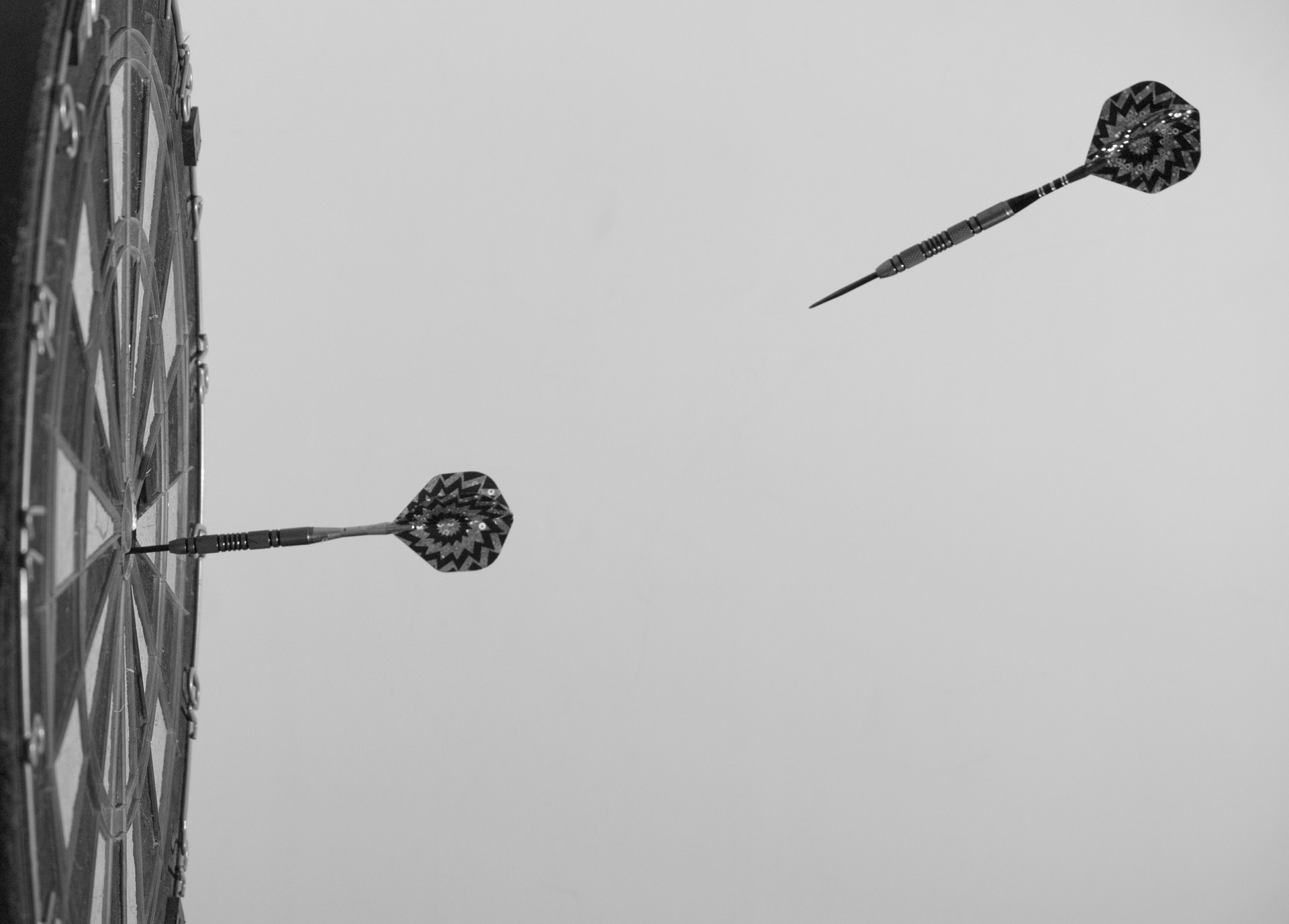 Last week, the U.S. House of Representatives took its first step towards Dodd-Frank rollbacks with passage of the Financial Choice Act. While the bill focuses on banking reforms, nuzzled away in the lengthy bill are several significant modifications that would drastically overhaul the existing shareholder proposal process—a fundamental benefit shareholders receive in exchange for their investment.

Currently, Rule 14a-8 allows any shareholder who owns at least $2,000, or 1%, of a company’s stock to offer a proposal for inclusion in the company’s proxy statement for the annual meeting, according to a recent Harvard Law School blog post authored by Ning Chiu, counsel at Davis Polk & Wardwell.

“The Choice Act changes that ownership and holding requirement to permit submission of proposals by only a shareholder owning 1% of the company’s securities entitled to vote on the proposal, or such greater percentage as determined by the SEC, so long as the shareholder has held the stock for a minimum of three years. This change eliminates the dollar threshold entirely,” Chiu explained.

If adopted, this provision could seriously weaken the shareholder proposal process. Dropping the dollar amount threshold completely alters the existing requirement since 1% of a large-cap company could be billions of dollars with of share ownership. This amendment, which possibly targets shareholder proponents, could render ineligible any proposals submission opportunities for them.

The Choice Act also recussitates a never-adopted 1997 SEC rule proposal that excludes shareholder proposals that receive less than 6% of favorable support, 15% if proposed twice and 30% if proposed more than three times, for a period of up to only five years.

“The current rule allows resubmission if a proposal received more than 3%, 6% and 10%, respectively, which means a proposal that receives more than 10% can be sent to a company indefinitely,” Chiu explained.

While the statute is silent on the length of time that a proposal can be excluded on this basis, the current rule would exclude a proposal without the requisite vote thresholds for any meeting held within the last three years of the last time the proposal was in the proxy statement.

This change would permit more social-based proposals to be excluded, such as the recent shareholder proposal asking ExxonMobil to adopt a plan to address climate change—a proposal that garnered more than 62 percent of shareholder support. Just last year, a similar proposal received only 38 percent support, and the company vigorously lobbied against the measure right up to the vote.

As the Choice Act moves through the U.S. Senate, where unlikely Democratic support will be crucial for it to gain any traction, legislators will need to ask themselves if the implications of excluding shareholders from the proposal process will cause more harm than good.