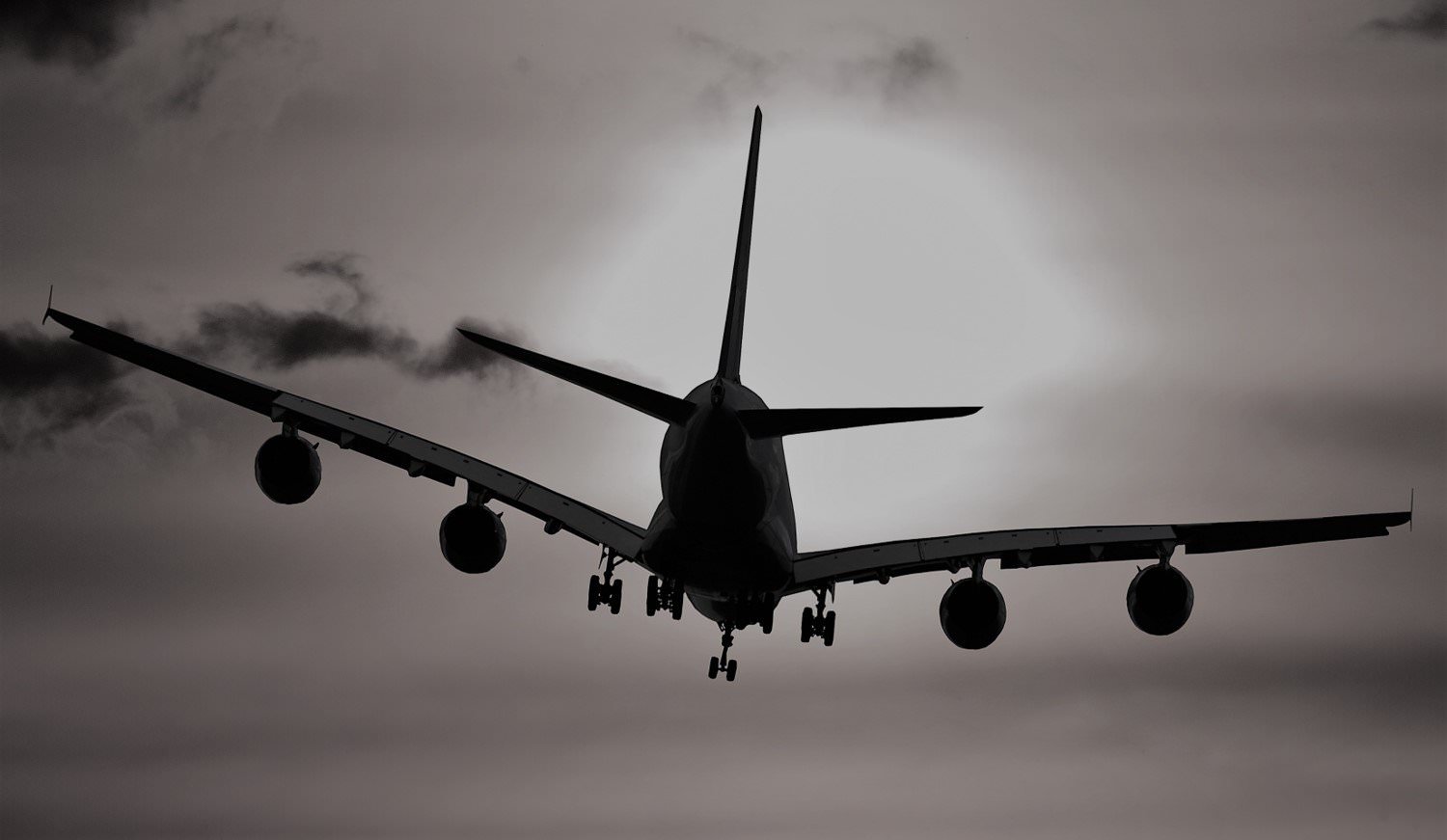 In the time it takes law enforcement officers to drag a passenger unwillingly from a plane, the CEO of United Airlines’s parent company lost out on a scheduled promotion to chairman of the board. The dragging incident, of course, is exactly what happened—and got caught on cell phone video—earlier this month. Passengers on a Louisville-bound flight from Chicago captured Dr. David Dao getting yanked off a United flight to make room for crew members.

There may have been no salvaging the situation, but United Continental CEO Oscar Munoz poured jet fuel on the controversy with his original remarks, which did not mention Dr. Dao by name and used tortured language in saying that the man—who had been bloodied in the encounter—had been “re-accommodated” onto another flight. (Ironically, Munoz had been named “Communicator of the Year” by PR Week not four weeks before this happened.)

This is one business risk that quickly turned into a governance issue. In its April 21 8-K filing with the SEC, United Continental made it clear that Munoz would not automatically be elevated to the Chairman role in 2018, as had been outlined in his previous compensation agreement. The filing said the amendment “removes the provisions in the Employment Agreement related to the future appointment of Mr. Munoz as Chairman of the Board of Directors of UCH (the “Board”), leaving future determinations related to the Chairman position to the discretion of the Board.”

Last year, Munoz received a total of $18.7 million, including $6.8 million related to replacing the equity stake that he held when he was president of railway CSX.

In follow up remarks about the incident, Munoz said: “I want you to know that we take full responsibility and we will work to make it right.” He continued, “I promise you we will do better.” His revised employment agreement will put him to the test on that promise; according to a Fortune report, the amended agreement much more directly ties his bonus incentives to improvements in customer satisfaction.