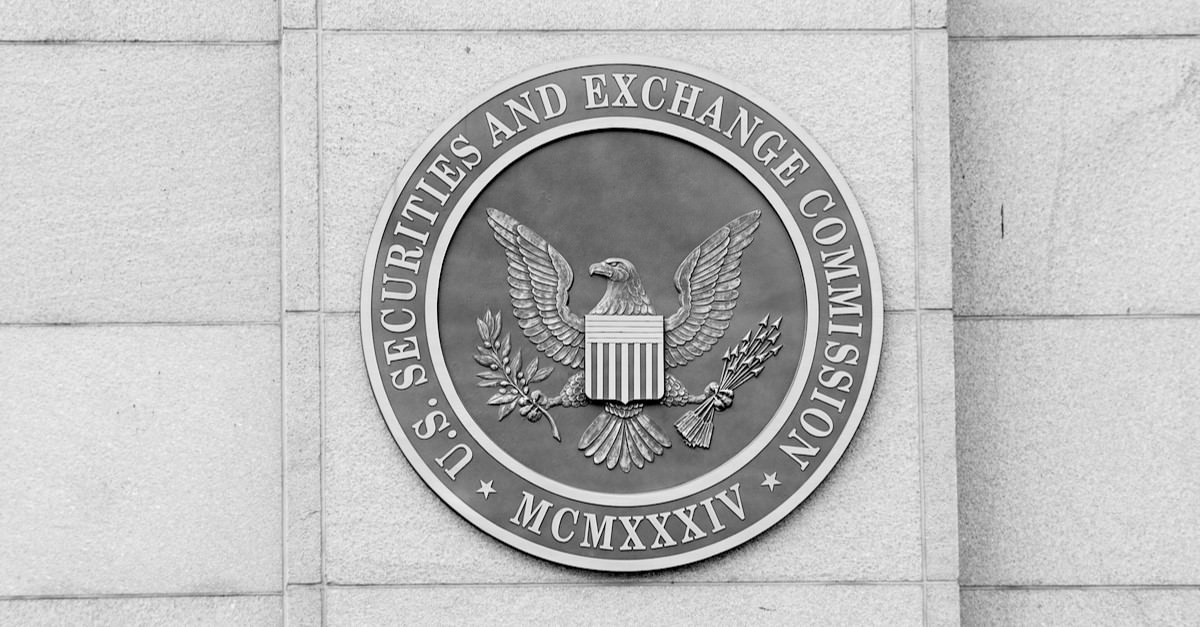 Seasoned Wall Street lawyer Jay Clayton was tapped this week to head the Securities and Exchange Commission under the Trump administration.   Clayton’s practice as a partner at Sullivan and Cromwell involves public and private M&A transactions, regulatory enforcement proceedings, and capital market offerings.  As a partner at Sullivan and Cromwell, he has represented some of Wall Street’s giants, including Goldman Sachs and Bear Sterns.

In 2008, he advised Lehman Brothers Holdings Inc. as they navigated their $1.54 billion dollar Bankruptcy Asset Purchase/Sale to Barclays.  In 2014, he worked with the well-known Chinese retail company Alibaba on their $1 billion dollar IPO.  Most recently, in June of 2016 Clayton advised a $235 million dollar exchange offer for Vector Group Ltd, a holding company engaged in the manufacture and sale of cigarettes in the United States.  Clayton is also an adjunct professor at the University of Pennsylvania Law School, the same school he received his law degree from in 1993.

President Elect Trump has tapped Clayton to replace current SEC Chair Mary Jo White, who has served for three years under the Obama administration.  As a former federal prosecutor, White has focused the SEC on enforcement efforts, regulatory disclosure, and played a large roll in President Obama’s efforts to bridle the banking industry after the financial crisis of 2008.

Clayton’s qualifications for the SEC Chair are unique in that his professional career frequently involves working with businesses as they interact with the SEC through M&A, IPOs, and even comment letters.

In a press release on the nomination, Trump remarked “We need to undo many regulations which have stifled investment in American business, and restore oversight of the financial industry in a way that does not harm American workers”.  If approved, Jay Clayton will sit at the helm of the SEC armed with inside experience and career track-record as a deal maker.

How Clayton intends to steer the SEC remains to be seen, though his past authorship of publications and articles addressing cybersecurity may offer a clue.  Will addressing the future of cyber threat be Clayton’s flagship?  Or will he focus his leadership and energy on dismantling regulation?

For a closer view of Clayton’s experience with high profile transactions and business law: