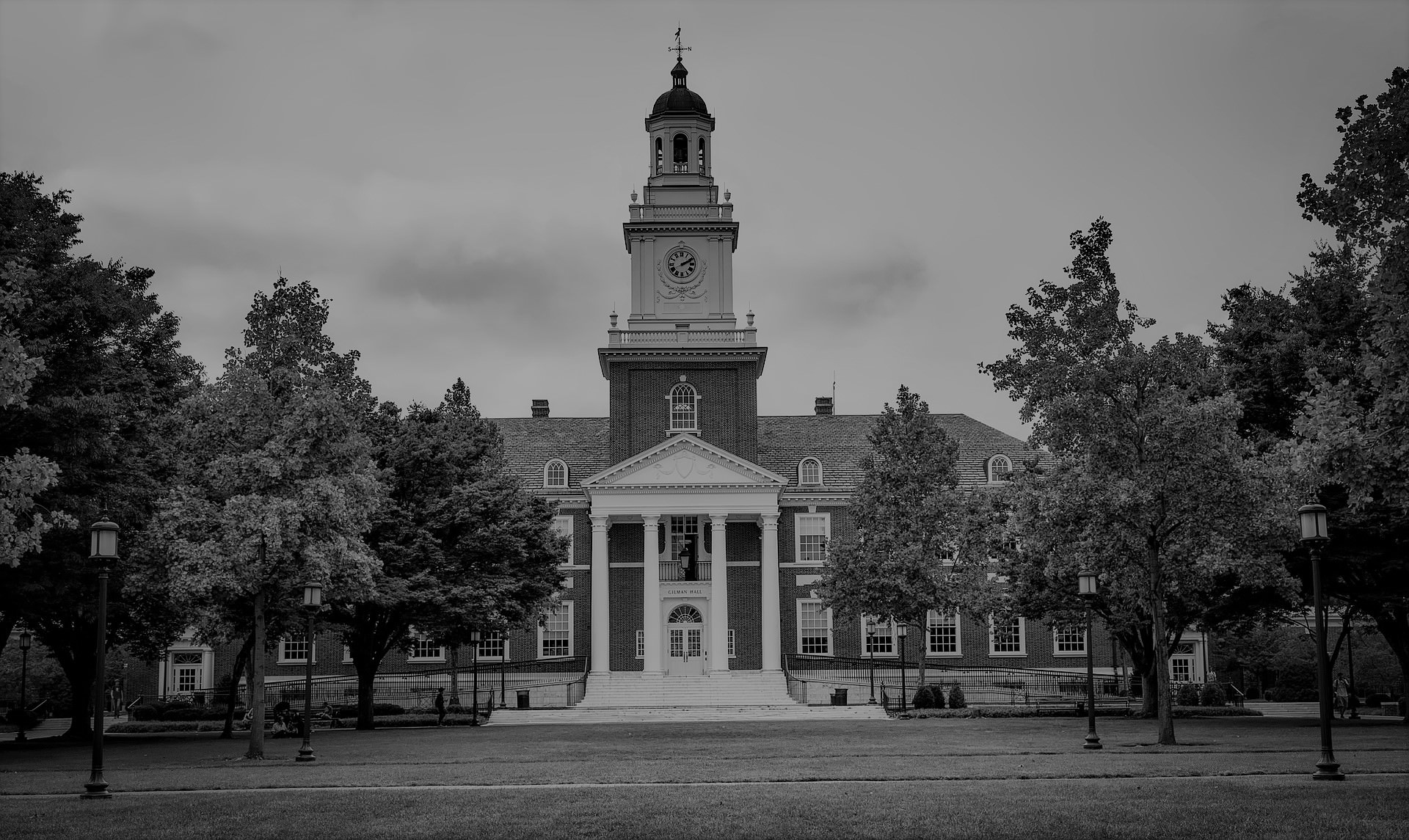 Within days of being sworn in as chairman of the Securities and Exchange Commission, Jay Clayton named a new director of the agency’s Division of Corporation Finance, as well as several other key appointments—all alumni of Big Law firms.

Hinman, who also gave advice to public companies and their boards on public reporting and governance, has “significant experience” regarding derivatives, novel securities and private placements, according to the SEC’s May 9 announcement.

Clayton also staffed up the agency with several other Big Law alumni, including: Robert Stebbins, a Willkie Farr & Gallagher partner who spent his career in the firm’s corporate and financial services department, who was named the agency’s general counsel. In addition, Sean Memon of Sullivan & Cromwell was named the agency’s deputy chief of staff. Jaime Klima was named chief counsel after several years working in government following a stint at Wilmer Cutler Pickering Hale and Dorr.

Clayton, a former Sullivan & Cromwell partner and President Trump’s nominee to chair the SEC, was confirmed by the Senate on May 2. While Clayton has been labeled an industry insider who “gets it,” there are clear and eminent conflicts of interest due to his deep connections to companies and agendas benefiting business over investors.

Back in January, we wrote briefly about Clayton’s background, linking to some of the biggest deals that he was involved with over the years as a partner at Sullivan & Cromwell. Since that time more conflicts emerged, including the fact that Clayton’s wife, Gretchen, is a wealth manager at Goldman Sachs.