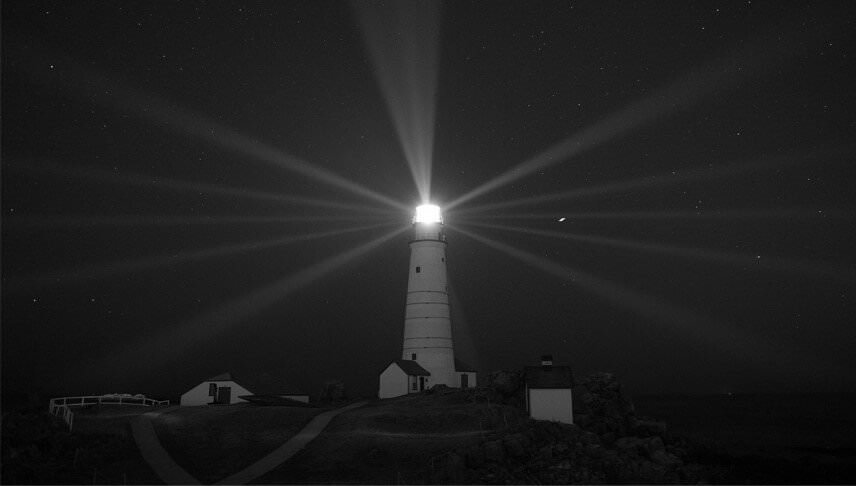 Last week, the Financial Times broke the story that the Department of Justice is requiring AT&T to sell off CNN as a condition for its approval of AT&T’s proposed merger with Time Warner. That explosive report has been reverberating ever since, and it raises a question (among others) as to whether the current presidential administration could or should be discussed as a risk factor in public company reporting.

Before the recent news, most expected the blockbuster media deal to pass antitrust scrutiny easily. The reasons include the fact that vertical mergers typically receive light inspection (it would be “unprecedented” for this vertical merger to get blocked, says one Cowen Research analyst), not to mention that the head of the DOJ’s antitrust unit actually said last year that the deal didn’t raise a “major antitrust problem.” Mix in the White House’s vigorously pro-business stance, and it looks like a recipe for quick approval.

This background raises an obvious suspicion that any demand to sell CNN is a politically motivated tactic designed to punish the network consistently derided as “fake news” by the president. The DOJ has issued a statement that it is reviewing the deal “in accordance with the laws and the facts.” The fact that it has not yet articulated a legitimate reason for requiring the divestiture of CNN, however, is feeding the narrative of presidential spite.

Stating the obvious, the commissioner of the FCC, Jessica Rosenworcel, told Buzzfeed that forcing a sale of CNN “because the President doesn’t like its news coverage” would be “extremely disturbing if true.” Regardless of what the actual motivations are here, the idea that the executive branch is drawing legal lines based on politics has gained enough currency that the FCC commissioner felt it necessary to comment on it.

Will public companies be next? The “Tweeter-in-Chief” has complained about companies ranging from Boeing to Nordstrom to General Motors to Rexnord, in ways that urge serious damage to their businesses. In December 2016, as president-elect, President Trump called for the cancellation of a $4 billion order for a new Air Force One with Boeing. In February 2016, he called for a boycott of all Apple products. It is arguable that these statements give rise to material business risks about which investors should be informed. The suspicions surrounding executive branch action on the AT&T-Time Warner deal only lends credence to the idea that the president’s ire can translate into official government action.

On the other hand, the Whole Foods-Amazon merger might be considered a counterexample. Amazon CEO Jeff Bezos, who also owns the Washington Post, has been subject to public attack by the president since at least 2015 (it accelerated more recently, after the Post revealed that he had hung fake Time magazine covers at his golf clubs). Despite the president’s grudge, the deal sailed through antitrust review.

Companies loathe to cite 1600 Pennsylvania Avenue as a source of material risk to their businesses can cite the Whole Foods-Amazon merger as evidence that Twitter bombast should not be considered predictive of government bias. But others may want to play it safe and cite the president as a threat. Going forward, it’s worth watching risk factor reporting and MD&A disclosures carefully to see if the White House does indeed make any appearances.