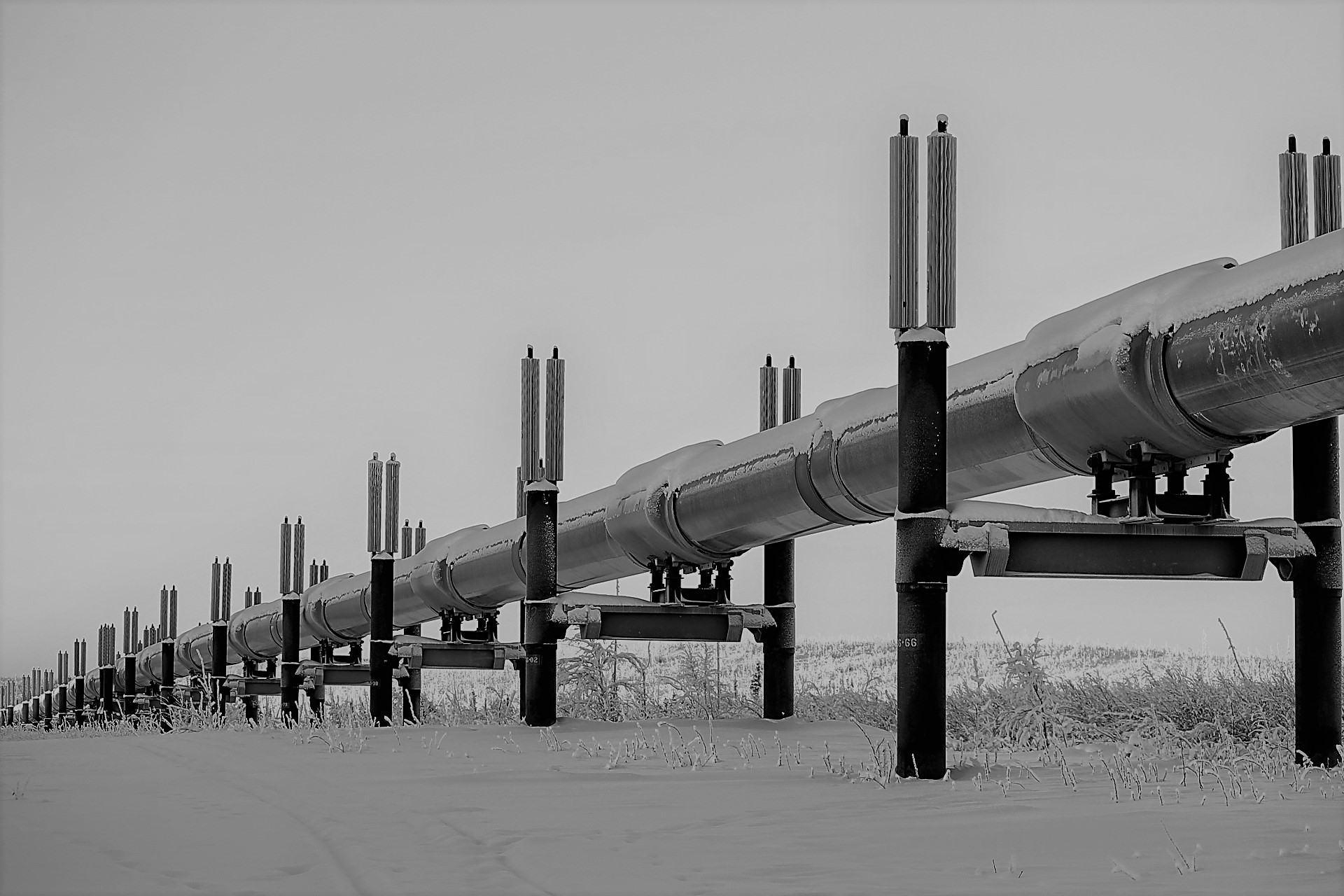 News that the U.S. would be pulling out of the Paris climate accord broke late in the day on June 1. Within hours, shareholders of the world’s largest public company sent an opposite signal on the issue of climate change.

At Exxon’s annual meeting, shareholders voted by a surprisingly large margin in favor of a climate-related resolution that the company had urged them to reject in an intense lobbying effort. The resolution will require Exxon to detail risks to its business arising from climate change policies across the globe, including the Paris initiative aimed at keeping global temperature increases under two degrees Celsius.

Other energy giants, including Occidental Petroleum and Royal Dutch Shell, have agreed to similar resolutions. The stakes may be higher for Exxon, however, which is facing multiple lawsuits that put the company’s climate-change disclosures at issue. Two state attorneys general have brought actions seeking to hold Exxon liable for failing to acknowledge the risks of climate change to both consumers and shareholders.

Shareholders passed the measure in an unexpectedly one-sided result, with 62% of voters favoring the resolution, according to Exxon’s Form 8-K. It had influential backers in the California State Teacher’s Retirement System as well as the New York Common Retirement Fund, but the result had been in considerable doubt before the voting. A similar proposal received only 38 percent support just last year, and the company vigorously lobbied against the measure right up to the vote.

The shareholder meeting was not a complete victory for activist investors concerned with climate change. A separate resolution to report on leaks of the greenhouse gas methane won just 39% of the vote.