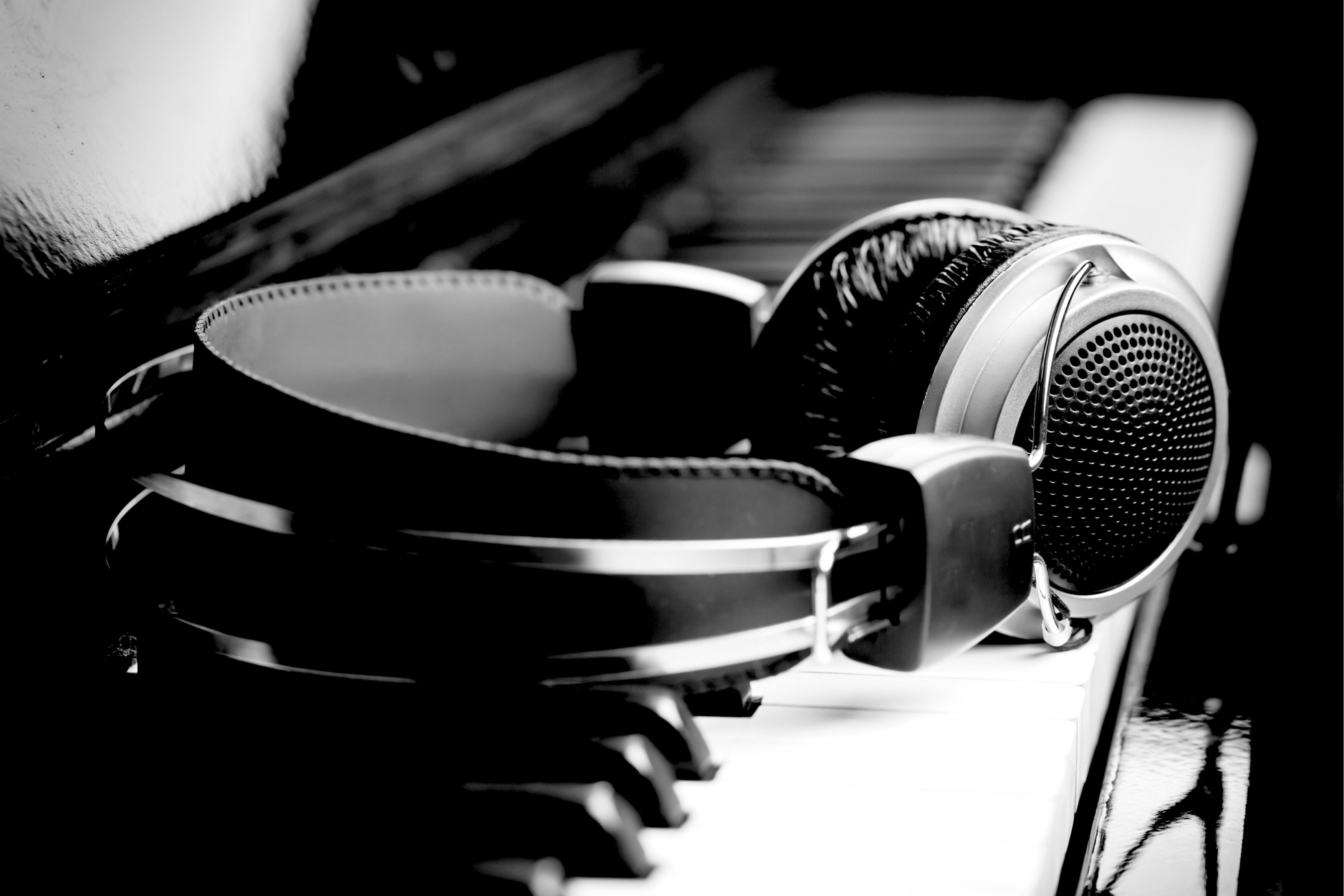 Earlier this year, Chicken Soup for the Soul Entertainment (CSSE) became the first crowdsourced IPO to be listed on the Nasdaq global market. Raising $30 million through its “mini-IPO,” CSSE took advantage of a 2015 JOBS Act rule that was designed to help small companies raise capital from regular investors.

A new startup, Royalty Flow, is the latest to file for an SEC-registered Regulation A+ offering. The IPO will leverage the royalties from the music collection of hip-hop legend Eminem, CNBC recently reported. Royalty Flow will sell 3.3 million shares for $15 each and a $2250 minimum investment. The company will then pay Jeff and Mark Bass, Detroit-area producer/brothers who own a large portion of the artist’s royalty rights, $18.7 million for 20% of Eminem’s royalties.

It’s an interesting financial foray into an industry that has had a difficult time midwifing its own modernity in the digital piracy and streaming services era. Interestingly, while many artists are struggling to maximize the monetization of their intellectual property, the music industry is undoubtedly on the rise.

“The music industry is booming,” Matt Smith, the CEO of Royalty Exchange, told CNBC in an interview. “And that is largely because of streaming. Goldman expects the industry to go from $3.9 billion last year to $28 billion by 2030. Unfortunately for investors there aren’t very many ways they can participate directly in this. So that’s why we’re doing this. To give people direct exposure.”

Allowing ordinary people to invest in a piece of their musical idols’ catalogues is a nice sentiment and selling point, but rest assured Royalty Flow also expects to see the royalties, and cash, flow in its general direction for a long time into the future.

It’s not a completely new idea. Some may remember the Bowie Bonds of the late 90’s that were orchestrated by David Pullman of Fahnestock & Co. “Bowie’s assets were worth more than $100 million at the time. He had offers of that amount on the table from companies [interested in] his catalogs,” said Pullman, in a 2016 Billboard interview. Instead, Bowie had Pullman issue the securities – a stock of $55 million in $1,000-denominated bonds carrying a 7.9 percent interest rate and fully maturing in 15 years. Bowie used the profits to acquire his manager’s share of his royalties.

In this instance, however, Eminem has made it very clear he has no connection to Royalty Flow or the IPO. According to Nielsen Music, Eminem’s catalog has sold 172 million albums worldwide, 47.4 million of them in the U.S., to date. Changing music tastes or something coming to light that tarnishes or ruins the artist’s reputation – reducing the cash from royalties – have been listed as potential risks for this type of venture.

Even the sports world has taken a shoehorn stab at incorporating Wall Street financing techniques. Since 2013, Fantex Inc. has been operating as an athlete stock platform. The company pays athletes a one-time fee in exchange for a percentage of all future earnings, on and off the field, in perpetuity. Fantex then (hopefully) sells enough shares in the IPO to pay the athlete.

It will be interesting to see if Wall Street comes around to the idea and Royalty Flow achieves its goal of a public listing on the Nasdaq. It also remains to be seen if these offerings can generate enough volatility to make them enticing enough for the risks involved. At the very least, they are injecting a jolt of energy into the capital markets field with new activity.