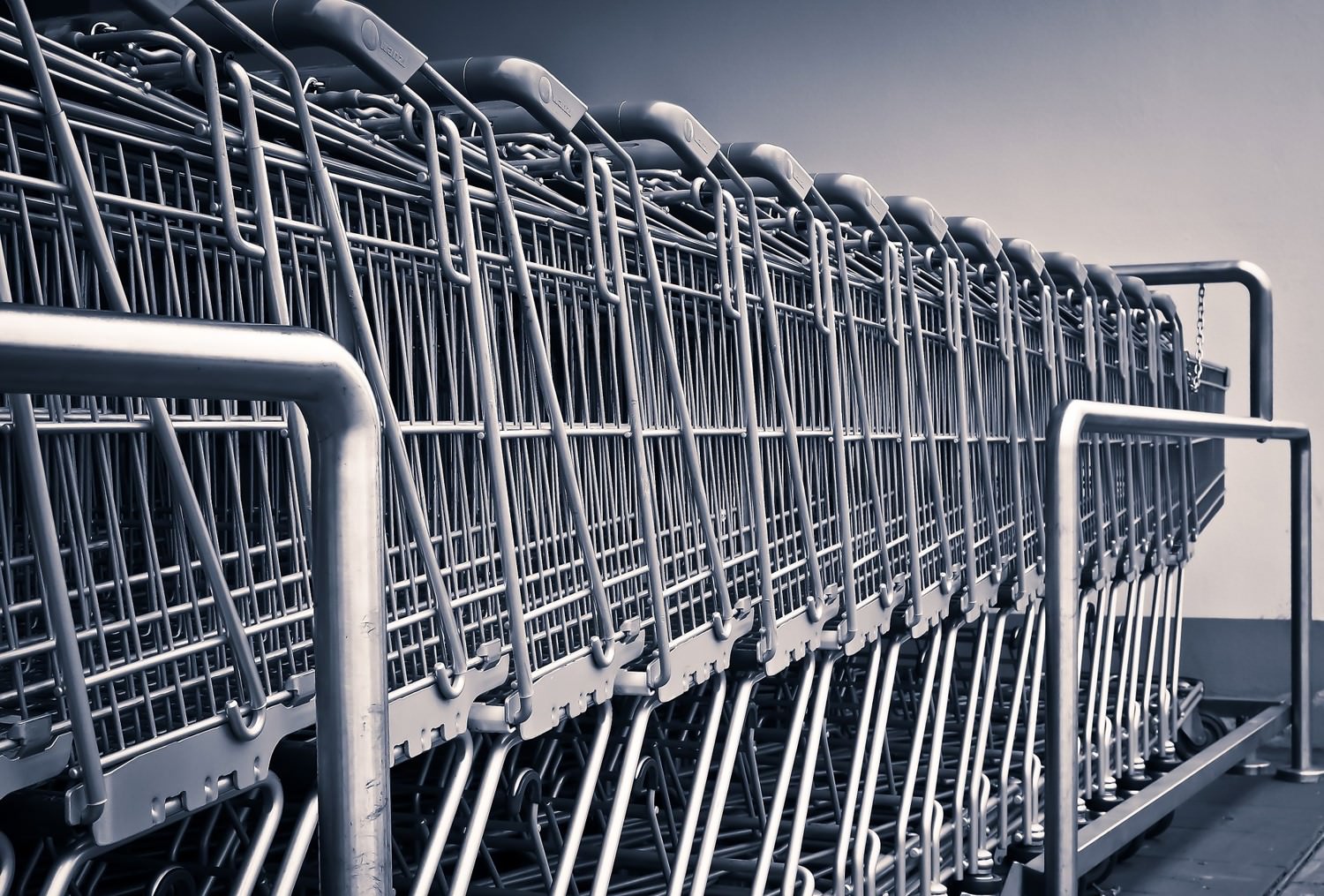 As if the Amazon name was not ubiquitous enough, in announcing its acquisition of Whole Foods Market last week, the world’s largest online retailer now has a footprint of physical outposts in neighborhoods across the U.S.

While company officials have not disclosed whether shoppers will be able to purchase “whole paycheck” goods through the Amazon site, the merger has substantially altered the face of M&A on a number levels. The $13.7 billion acquisition is a reflection not only of the magnitude of the grocery business itself (an $800 billion market), but also Amazon’s move to become a bigger player in the food and beverage market.

While Amazon has cleared many brick-and-mortar stores out of its way, the online retail giant’s pivot to brick and mortar by way of the Whole Foods merger presents a curious situation in the ongoing battle for market share amidst mega-supermarkets including U.S.-based Walmart and Target and German grocers Aldi and Lidl. A Moody’s analyst called the Amazon-Whole Foods deal a “transformative transaction, not just for food retail, but for retail in general.”

John Mackey, who is expected to stay on as CEO of Whole Foods, wrote to team members on June 16, explaining that the merger will “enable us to be even more customer-centric and explore new ways to improve the shopping experience.”

“…I believe the possibilities to extend Whole Foods Market’s mission are virtually limitless, and I have never been more energized about what the future holds for all of us,” Mackey said in the letter.

With no current changes planned to Whole Foods Market leadership network as a result of the merger, “it’s too early to say” whether Whole Foods products will be available for purchase online through Amazon, according to an internal announcement team member Q&A included with its 14A proxy statement filed with the SEC on June 16.

Amazon, which came on the scene in the late 1990s as an online book retailer, quickly expanded its product lines to include media, consumer electronics, sporting goods, toys and more as it rolled out its Amazon Fresh service, among others premium services. The Seattle-based company owns 40 subsidiaries, including Zappos.

Since 2000, the Amazon logo has featured a curved arrow leading from A to Z, representing that the company carries every product from A to Z, with the arrow shaped like a smile. As shares continue to rise since the merger was announced, no doubt Amazon and Whole Foods shareholders are smiling as well.

Last month, we detailed the emerging threats posed by cyberattacks to companies and the public at large. We also discussed the absence of obvious solu...

Commissioner Hester Peirce has developed a reputation for marching to the beat of her own drum since former President Trump appointed her to the Secur...

It’s the middle of the day and you have a big project due tomorrow. You know you should be working on it, but first you need a snack. And you’ve b...