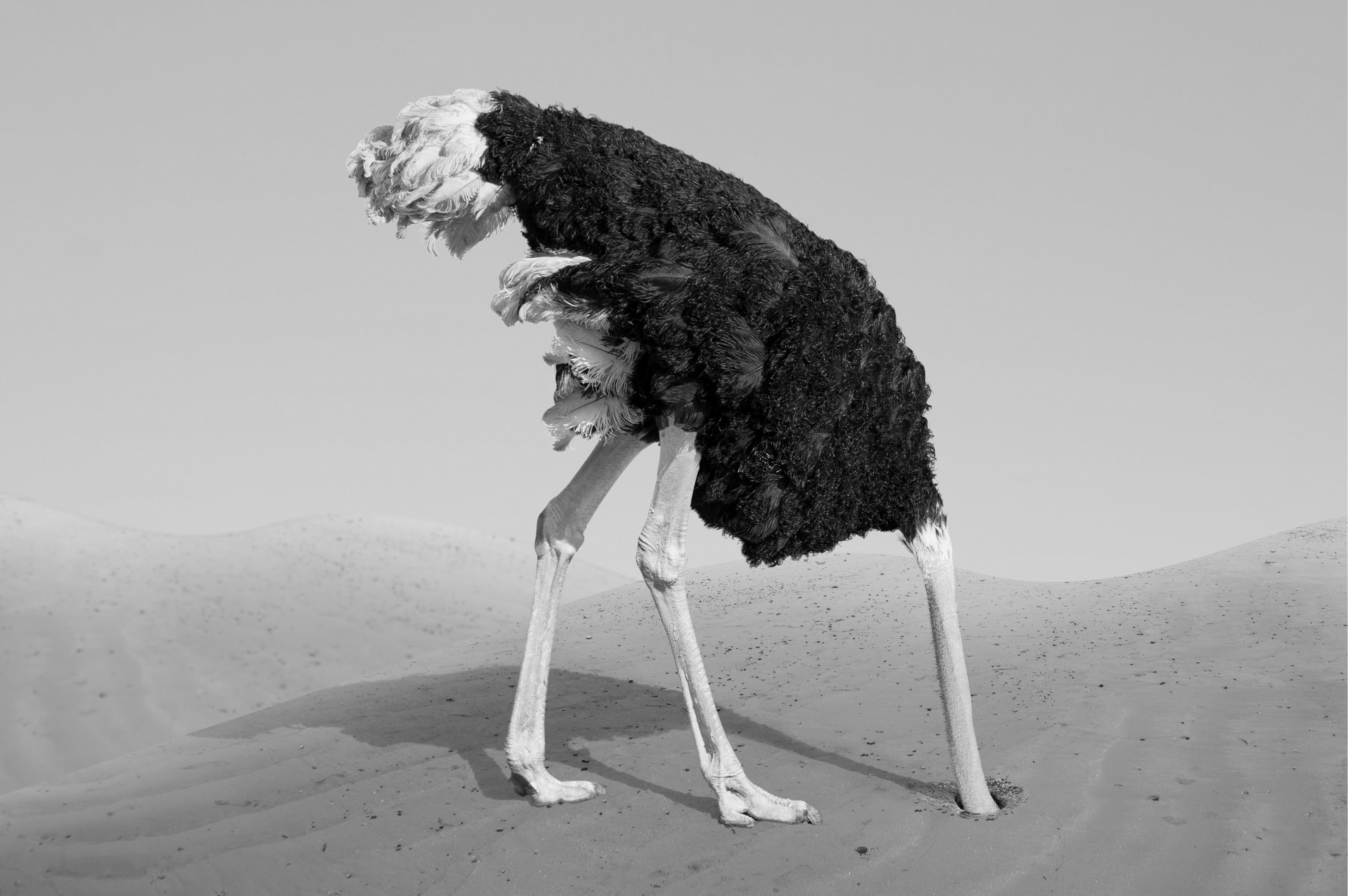 Amazon investors might want to take a closer look at the company’s dealings with Iran. The global e-commerce giant recently filed an Iran Notice, which is triggered if an issuer plans to report that it may have breached the Iran Threat Reduction and Syria Human Rights (ITRA) Act of 2012.

In the company’s July 28, 2017 10-Q, Amazon details that it accidentally sold merchandise to the Iranian embassy and government staff in multiple countries. Despite already being aware of this compliance problem (i.e. a similar disclosure was just made in February 2017), Amazon again finds itself in hot water regarding its failure to abide by the ITRA. The disclosure, and ultimately the findings of a federal investigation, could lead to “the imposition of penalties,” Amazon said.

“We determined that, between January 2012 and June 2017, we processed and delivered orders of consumer products for certain individuals and entities located outside Iran covered by the Iran Threat Reduction and Syria Human Rights Act,” the filing said. “The consumer products included books, other media, apparel, home and kitchen, jewelry, office, toys, health and beauty, consumer electronics, lawn and patio, automotive and musical instruments.”

Amazon could not accurately estimate the net profits attributable to the transactions, however the company said it “does not plan to continue selling to these accounts in the future.”

Future promises aside, this is not the first time Amazon has been flagged for selling goods to the Iranians. In Amazon’s July 2016 10-Q, it made a similar disclosure, but appears to failed to implement the proper safeguards during the intervening months. Nonetheless, in its latest report, Amazon said it plans to enhance its “processes designed to identify transactions associated with individuals and entities covered by the ITRA.”

ITRA, which was signed into law by President Obama in 2012, requires issuers to disclose in its periodic reports if it has “knowingly engaged in certain specified activities involving contacts with or support for Iran or other identified persons involved in terrorism or the creation of weapons of mass destruction,” according to the SEC.

As Amazon CEO Jeff Bezos continues to push the company into new industries through an aggressive merger schedule – including its purchase of Whole Foods, set to close by the end of the year – the company’s compliance challenges may also be growing alongside of it.