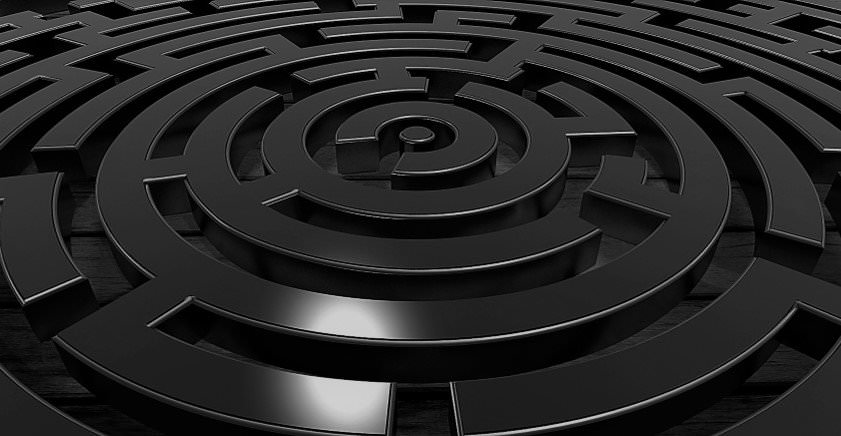 The recent federal raid of Caterpillar’s Illinois operations was the culmination of a long-running, global investigation stemming from a whistleblower complaint that eventually led to federal search warrants of the company’s foreign subsidiaries.

At issue is Caterpillar’s use of a parts subsidiary based in Switzerland — CSARL — and tax-saving practices that sparked a Senate investigation, shareholder lawsuits and a $1 billion penalty, the Chicago Tribune reported.

The Internal Revenue Service has reportedly accused the company of owing $2 billion in back taxes, alleging Caterpillar shifted money to CSARL between 2007 and 2012 to avoid U.S. taxes.

Authorities were tipped off on the event based on Caterpillar’s latest 10-K filing, in which the company noted that it received a grand jury subpoena in January 2015 requesting financial documents and information dealing with its U.S. and foreign subsidiaries, including the Swiss affiliate, CSARL. The event also pulled in possible business operations that have been flagged in Syria, Sudan, Ukraine and Cuba.

Caterpillar officials acknowledged the search was related to the CSARL matter, which was first disclosed in the company’s February 2015 Form 10-K, and updated in the most recent 10-K, filed on Feb. 15, 2017.

The whole event was triggered in 2009 by a whistleblower in which a former Caterpillar employee claimed that CSARL had become the global purchaser of replacement parts instead of the U.S. parent company, resulting in lowering the company’s U.S. tax bill because the profits were attributed to Switzerland instead of the U.S. Forbes reported that Caterpillar’s auditor, PricewaterhouseCoopers, helped the company put the tax-lowering scheme together in return for a $55 million fee.

In both its February 2017 10-K and Form 10-Q, filed on May 3, 2017, Caterpillar responded to the concerns stating that the outcome of the investigation will not have a “material adverse effect” on the company’s financial position.

“The company is cooperating with this investigation. The company is unable to predict the outcome or reasonably estimate any potential loss; however, we currently believe that this matter will not have a material adverse effect on the company’s consolidated results of operations, financial position or liquidity.”

So far, the company’s outlook appears to be accurate: analysts say the industrial giant looks to be on the verge of earnings growth and a potential new business strategy.